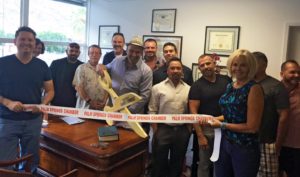 Over the course of my 50+ years, I have had the distinct displeasure of hiring an attorney three times. In each of those occurrences I was subjected to the litany of horrors that give rise to lawyers having such a bad reputation: once retained, the attorney was nearly impossible to get a hold of; the case dragged on forever; the lawyer didn’t do what he promised; the monthly billings were like a runaway train; in the end, it was hardly worth the time or money spent.

Let’s face it, no one wants to have to hire an attorney.

As a small town practitioner, I developed a philosophy, and a strategy about legal work that is a bit different than most of my colleagues. I saw myself as a problem solver, rather than a litigator, or street fighter. Don’t get me wrong, nearly every client I have had over the years, once they bit the bullet and sat down in my office, wanted to fight to the end. “It’s the principle of the matter”, they often would say. 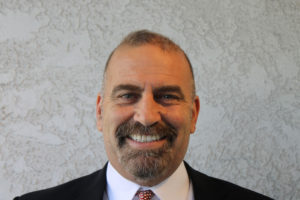 But the truth is, very few people have the money to embark on that kind of course of action. And I would argue, “ain’t nobody got time for that!” Litigation, and just plain dealing with attorneys, and the legal system is costly, time consuming, and plunges the parties into a morass of negativity and foul energy that is never worth it. Courts rarely award one side with a slam dunk victory, even when they do, opposing parties rarely pony up with the money in a timely manner that would make the effort worthwhile. The attorneys make their money, but repeatedly, the parties end up no better off than if they would have settled the matter on day one.

So, it is my standard practice, when a client seeks my advice, to find a solution that can be implemented nearly immediately. You may not win the dollars you think you are entitled to, and you won’t be dancing as your opponent wallows at your feet. You may need to pay up, right away. But you will get a timely resolution to your issue, and you will avoid the horror of languishing in a costly and energy-depleting grudge match to the death. And if all goes well, it will be fair and reasonable.

For this reason, I don’t take a lot of cases. Not everyone can handle this “holistic” approach to their legal problems. And not every case lends itself to this approach. But I can tell you one thing, once you have had this kind of experience with the law, you will have a lawyer for life!

With offices in Los Angeles and Palm Springs, offering free consultations, call for an appointment:

We love our customers and welcome your feedback and suggestions. Use our Contact Us page to tell us what we’re doing right or what we can improve on.